What is Partial Hip Replacement 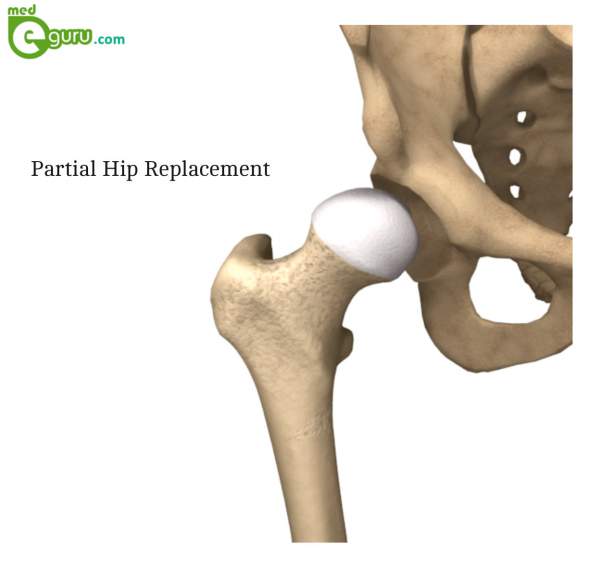 Partial hip replacement, also known as hemiarthroplasty, is a surgical treatment option for hip pain caused due to damage. Fractures  can cause damage to the femur neck. As a result, normal movements may be limited and it can also be painful. Such cases may require a partial hip replacement surgery.

Are you a candidate for Partial Hip Replacement?

Even when the femoral neck is affected, the socket will be strong enough. So, there is no need to replace the entire hip joint. The ball (femoral head) will be replaced using partial hip implants. A person with degenerative bone conditions may not be a candidate for this replacement.

Orthopedic Solutions from our Doctors and Hospitals